Literature and metal music cross roads once again resulting into something phantasmagorical. Stories hidden inside song lyrics are written on paper, while authors’ short stories are imprinted on the musical stave.

Marios Dimitriadis and George Damtsios contacted ten well-known metal bands and, after prior consultation with them, wrote short stories based on the lyrics of their favorite songs. Roger Rovento of Xelyruth respectively contacted five famous authors and composed music based on their short stories.

The book includes fifteen short stories in total, as well as the lyrics that go with them, while the insert CD includes the five Xelyruth compositions.

George Damtsios was born in 1978 and lives in Naoussa, Greece with his wife and their two children. He is the bass player of the Heavy Metal band “Silent Vortex”, and was also one of the founding members of the “Fantasmagoria” fantasy festival. He conducts creative writing seminars on behalf of the Equality Committee of the municipality of Naoussa. He has had eight books published and has taken part in ten short stories collections.

You can find him on his personal site: georgedamtsios.com

Marios Dimitriadis comes from Askos, Thessaloniki, and has studied agronomy in Aristotle University. He plays both the classic and the electric guitar and is a member of the metal band Asfodelos. He is one of the founders of the “Fantasmagoria” fantasy festival and also writes articles in the webpage Nyctophilia. He loves literature and has had a total of six horror and dark fantasy books published. Several short stories of his have won distinctions in competitions and are included in short stories’ anthologies. He has a preference for horror movies, videogames and travelling. He works in Thessaloniki, where he permanently lives with his wife.

You can find him on his personal site: mariosdimitriadis.com

Roger Rovento was born and raised in Naoussa. He is a motorcycle engineer and a music teacher, with knowledge of multiple musical instruments. He likes reading fantasy and horror books and his first written work is going to be released soon.

He has taken part in various local bands from a very young age and has held numerous live shows. In 2017 he created the band “Xelyruth”, which took part in the first volume of “The Metal Chapters” with their debut song “Tremor from Below”. The band’s first studio album is expected to be released in 2021.

In 2020 he created a new project, called “Silent Vortex”. Their first release is scheduled for the end of the year. 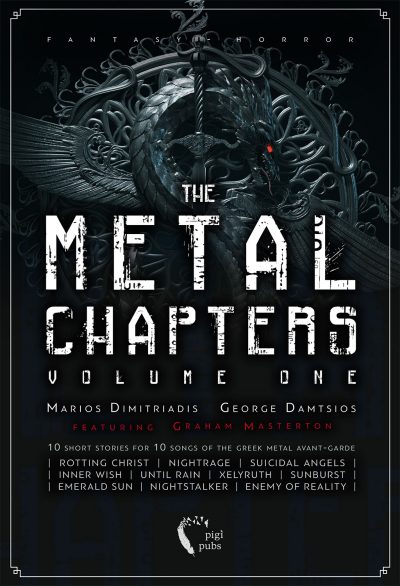 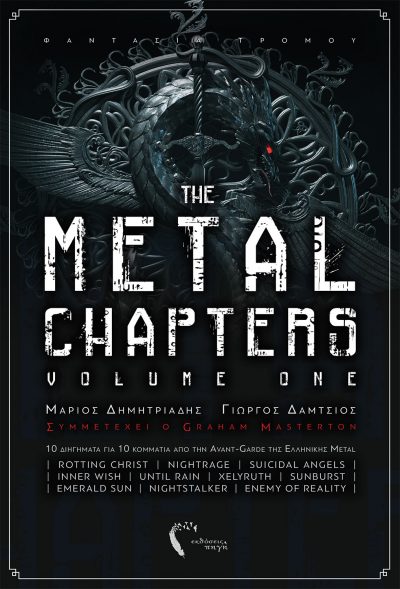 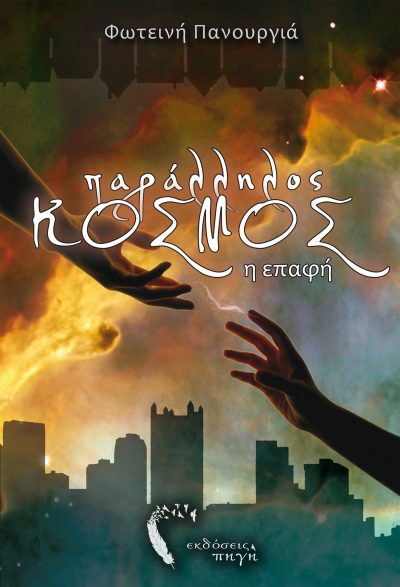 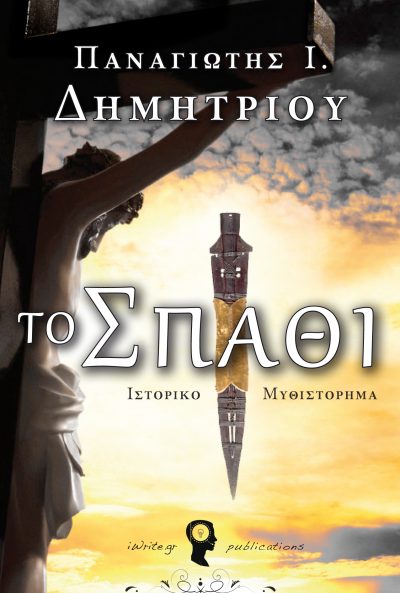 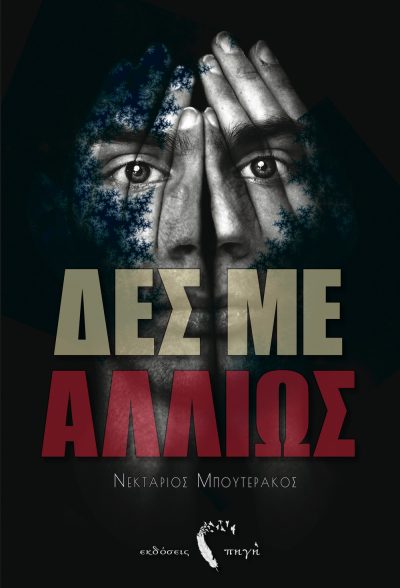 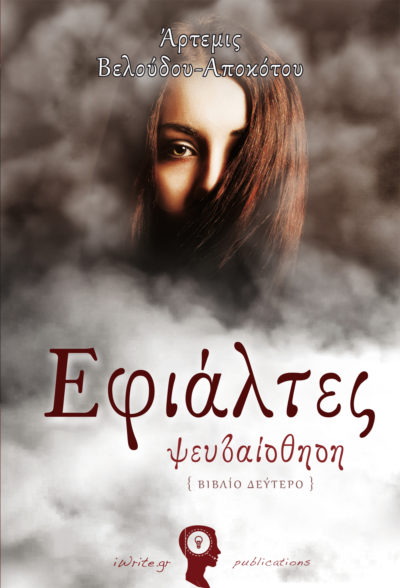 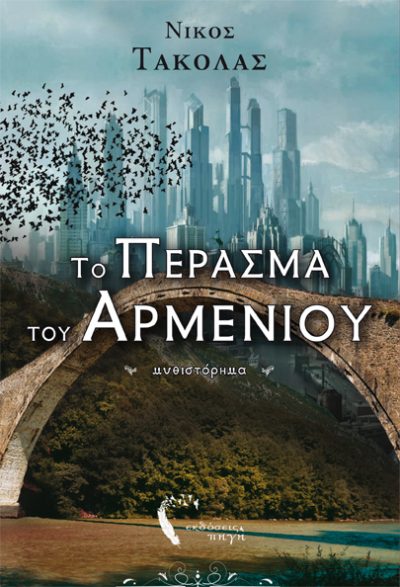 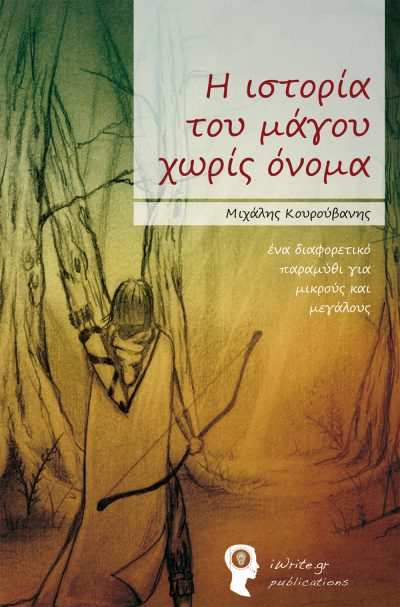