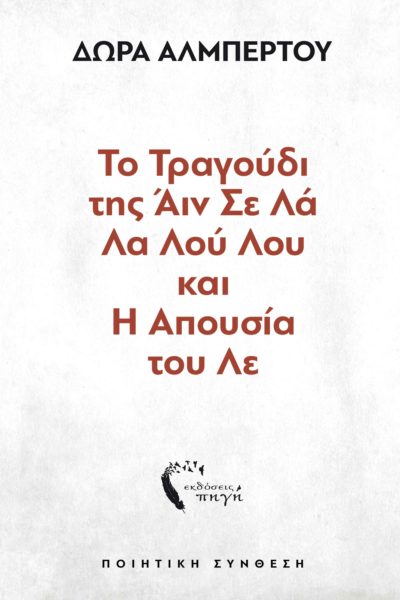 “It’s one of a kind in the Greek bibliography — and not only that. It is of interest to both the reader-professional and the reader-cooking enthusiast.”

The first complete edition on creative meat products is a fact! Chef Tasos Andreadis and Lazaros Raptis created a unique book that ushers us into the world of Meat products. Respecting raw materials and armed with experience and passion, they create fine meat products, making them special parts of our recent gastronomy. How did meat turn from something aesthetically indifferent to a real gem of modern butcher shops and what contributed to this transformation? How did the relationship between the butcher and the consumer evolve and to what extent did it change the current dietary trends? A nostalgic journey of taste though a throwback to meat, the final destination being 40 unique recipes that stimulate all senses! Come along to discover together all the GourMeat secrets to meat products, taking it one step beyond!

Lazaros Raptis was born in February 1963, and grew up in Edessa, Pella. He loved cooking from an early age.

An inquisitive mind, he entered the world of cooking after a few years. From October 1982 to April 1984, he did his military service as a Head Chef at the Officers’ Mess in Eleftheroupoli and Kavala. Upon completion, he worked at the most historic patisseries in Salonica.

In March 1998, he set up the first restaurant with vegetarian ethnic cuisine, and a selling point of organic products (THE 3G VEGETARIAN RESTAURANTS) in central Salonica, in Kouskoura street, making it a meeting venue for the city’s fitness fans and celebrities. There, he made the first meat-free cold cuts, with herbal proteins and vegetable mixtures.

In September 2004, he was hired by a big raw material company as an R&D (Research and Development) Chef. He created mass catering products (mixtures of spices, marinades, sauces, and co on), and worked at the Department of Technical Support, responding to questions regarding the company’s applications and products, and offering specialised seminars to cooks and butchers.

He also dabbled in the field of butchering. By welding together cooking, confectionery, and bread-making techniques, he came up with innovative proposals and ideas for the modern butchery, designed to meet the needs of the modern consumer, and blazed a trail in the Greek meat market. He has graduated from the State School of Meat Professions, and the School of Tourist Professions in Salonica. As a coach of the first group of butchers that took part in the Contest in Utrecht, Netherlands, he thought the world of this event.

Today, he is a freelance R&D Chef and gastronomy consultant. He gives seminars specialising in the creation of modern meat products, and display decorations, as well as some new cooking techniques, working with big mass-catering companies. He is an active member of North Greece’s Chef’s Club, and an honorary member of the Greek Gastronomy Union.

Tasos Andreadis was born in Munich, Germany, in May, 1977. He was born and grew up in Abelokipi, Salonica, while a few years before he went abroad he also lived in Langadas.

When he came of age, after graduating from High School, he studied Cooking at a Culinary School in Moudania, and worked as a second chef for two years at the “Alexandros Palace Hotel and Suites” in New Roda, Chalkidiki. In January, 1997, he did his military service as a cook in the Fourth Commando Squadron, as well as at Rentina’s Officers’ Mess.

Immediately afterwards, in 1999, he was hired by the Hyatt Regency in Salonica, where he helped set up this five-star hotel as a second chef. Under the supervision of Matthew Mitnitski, and later on Michel Jost, he became first chef at the same hotel, while a few months later he was taken on by the American Embassy as a head chef, in charge of the personal and professional meals for each American Consul in Salonica.

In 2004, he was instrumental in opening the theme restaurant “Peri Orexeos” (“De Gustibus”) in Abelokipi, making it a meeting venue for artists and actors.

A few years later, eight years after he had worked at the American Consulate, he was hired as an R&D Chef by a raw material company. During these five and a half years, he has been making successful products addressed to professionals, as well as the retail market. Marinades, condiments, all kinds of sauces and dressings are some of the things he specialises in in the field of Research and Development.

He has created www.cooknews.gr, while he has had the chance to dabble in radio broadcasts—he has a soft spot for that—on 1055 Rock Channel, Salonica.

He has attended seminars at the State School of Meat Professions in Salonica, and is constantly delving into meat recipes, making presentations throughout Greece, and creating specialised products addressed to butcher shops.

In 2013, he went abroad as he became a Unilever Innovation Chef, more specifically at Knorr’s Research and Development Department.

After three years, he is still working there, gaining invaluable experience in the design of innovative products addressed to the retail market and consumers.

Tasos Andreadis is an active member of North Greece’s Chef’s Club, and holds the title of Inspector of HACCP and TÜV Hellas Quality Certification Systems. 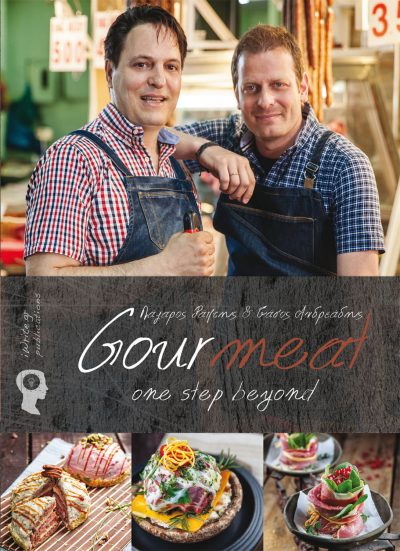 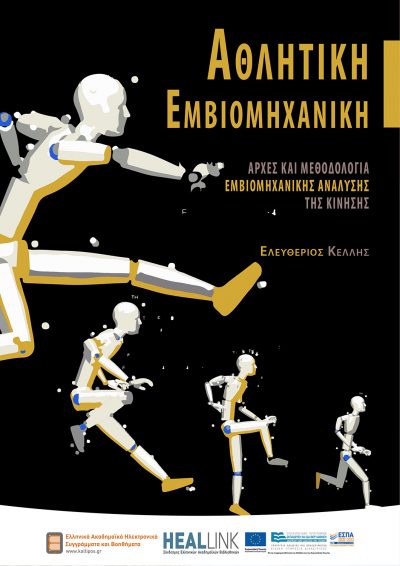 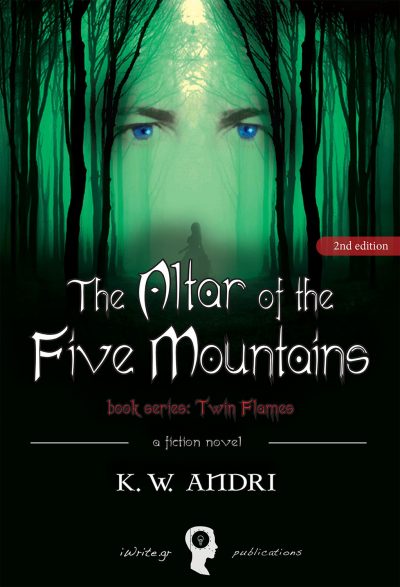 The Altar of the Five Mountains (book series: Twin Flames) 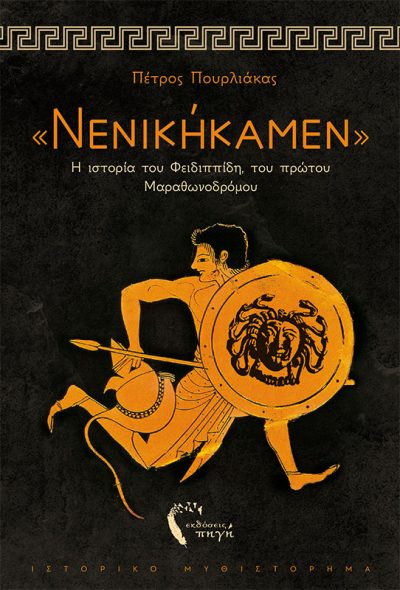 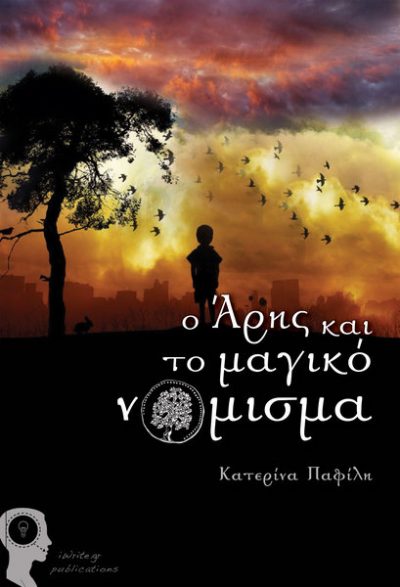 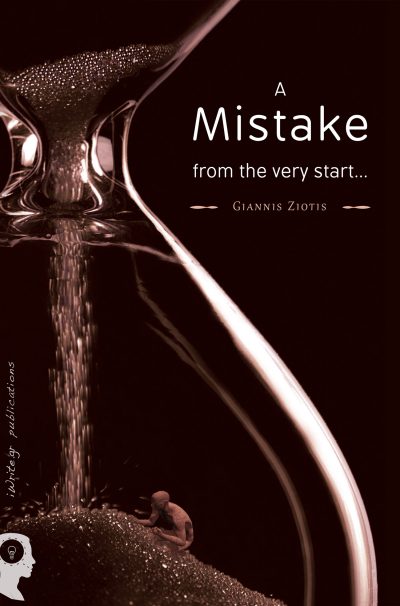 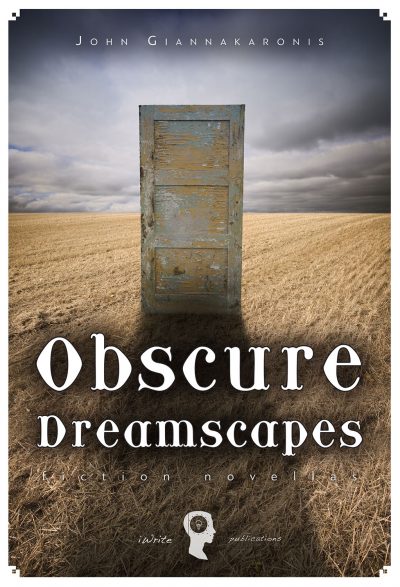 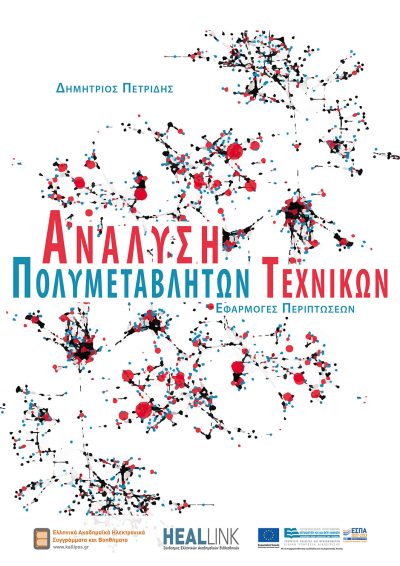